The Museum of Making Music welcomes violinist Jakub Trasak for a special discussion about his career and music on this episode of MoMM@Home.

Born in 1985, Trasak grew up in the Czech Republic. He began playing violin at three and his inborn talent for the instrument became quickly apparent. Before his fifteenth birthday, Trasak had recorded three solo CDs, performed hundreds of concerts, and appeared television in the Czech Republic, Slovakia, Germany, and the United Kingdom. He also several times attended the Mark O’Connor Fiddle Camp in Nashville, TN, where he studied with Mark O’Connor, Darol Anger, Matt Glaser, Buddy Spicher, Natalie McMaster, Rachel Barton, and Byron Berline, among other notable fiddlers. Trasak earned a violin and vocal diploma at the Conservatory of Jaroslav Jezek in Prague, and in 2007, he won a scholarship to Berklee College of Music in Boston to study with the finest teachers in contemporary music. His mentors include Alain Mallet, Jamey Haddad, Dave Samuels, Christian Howes, Eugene Friesen and Walter Beasley.

In December 2009, Trasak won a competition to perform Mark O’Connor’s Double Violin Concerto alongside O’Connor himself during the launch of Berklee’s American Roots Music Program. Trasak composed his own cadenza for the performance. During his time at Berklee, Trasak also won the College’s composition competition, The Next Big String, and performed at some of the College’s most popular events, including Convocation, the Folk Festival, the Great American Songbook, a Concert for Haiti and the Singers Showcase.

In November 2010, Trasak produced the first ever String Department Showcase in the history of Berklee College of Music. The show took place in Berklee’s grandest venue, the Berklee Performance Center, and featured 60 musicians from 13 Countries in 13 musical acts by small ensembles, highlighting the wide vocabulary and virtuosity of Berklee’s string students. This event and other successes earned Trasak a full scholarship for the last year of his studies.

In May 2010, Trasak became one of the founding members of the Rhythm Of The Universe, a musical collaboration that brings together musicians from 90 different countries to promote peace and unity through music and music education. Since the project’s inception, Trasak has produced and performed in such events as the project’s premier in Boston Symphony Hall, the Berklee College Of Music Gala, the Community Dispute Settlement Center Gala, the Tenth Anniversary of September 11th Commemorative Event Massachusetts Remembers at Boston’s Hatch Shell, and TEDxBoston.

In addition to live performances, in 2011 Trasak also co-produced the “Anthem for the World” music video and the “All for Van” (Bizim eller Ne Guzel eller) music video that reached 50 million people in more than 160 countries. Since 2011 Trasak has continued to build upon his audio, video and production skills at his world class audio and video recording studio located in Quincy, MA, Keep The Edge Studios. Here he has been producing projects with exceptional artists from all over the world. 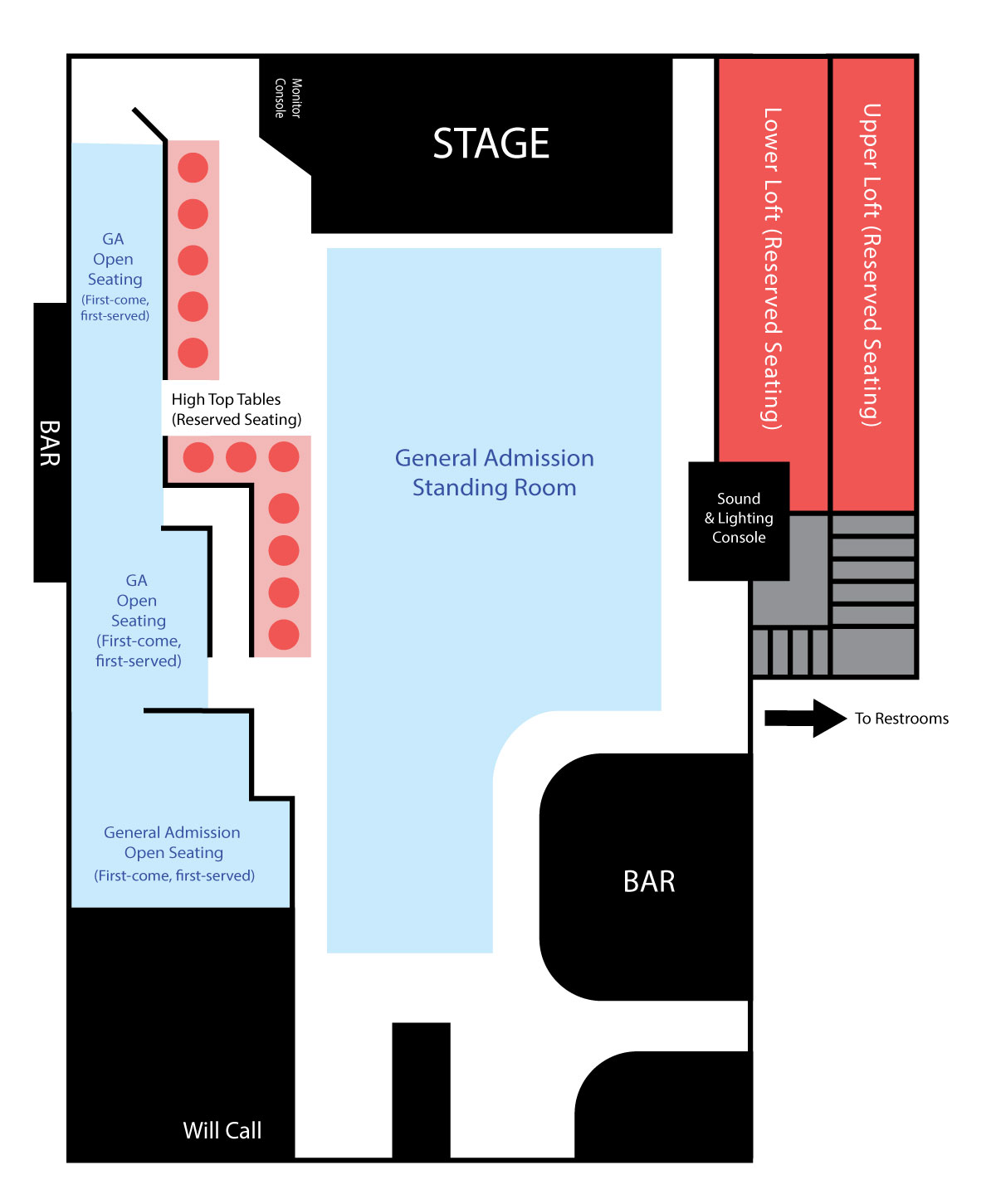